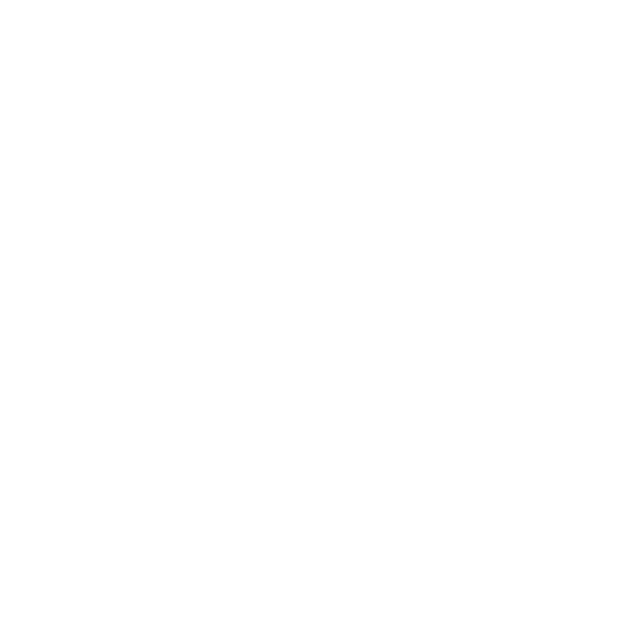 The resettlement and rehabilitation policy have evolved over time and undergone numerous changes in response to changing circumstances. As and when the Central or State Governments enacted amendments to the Land Acquisition Act, issue new guidelines for resettlement and rehabilitation policy taking into account the changing conditions in coal producing areas.

In addition to compensation for land, provide Rehabilitation and Resettlement (R&R) package which includes permanent employment.

While Coal India’s and NCL’s basic philosophy for compensating land-losers and other project affected people remain substantially unchanged, the revised policy emphasizes the need to cultivate and maintain good relationship with the people affected.

Preference is given to PAPs in civil contractual works up to Rs. 10 lacs and to co-operative societies formed by PAPs up to 5.00 lacs.